Renegade Services Uses Their Line for Getting Eco-friendly Success 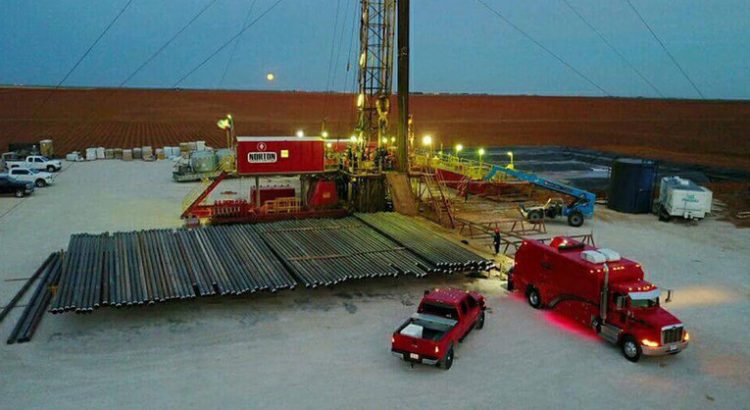 For maintaining proper sealing with the conventional wireline, injecting a certain type of grease in between the cable as well as flow tubes in grease head will be necessary.

The coating on the greaseless cable will reduce line friction that is caused by various cables rubbing on its inside within the casing. Preferring for right line for running will be much more important than many people may realize.

Any conventional line has 2 different set of wires in outer armor with conductor in its middle, but will need a grease injection from head to seal all the line. It can be messy, inefficient, also may not an eco-friendly solution.

Renegade Wireline Services use greaseless line and is the best choice for number of reasons. Usually, the greaseless line will also be coated with non-stick chemical, along with 2 sets of armor-wires around the conductor, which will eliminate any need for grease.

Although it may have a greater initial upfront cost, it will save money in the long-term as there is not any additional requirement for pumping in grease for sealing conventional lines, and also it is an eco-friendly alternative, hence no cleaning -up is needed.

For various completions of sites of today, this is an important issue for us.

The grease which is pumped into grease-head during the conventional wireline operations will tend to be strewn all across the location.

This will create a much greater environmental impacts on the site, that either leaves a very big mess behind which necessitates the need for cleaning up.

Nowadays, everybody is increasingly worried about various environmental impact of the drilling, and do not really understand the actual real problems involved.

Grease can easily sling off of the sheave wheels and remains hanged in the air and creating major problem almost everywhere. It is the biggest disturbances on frac site in many ways.

Luckily, this headache can be prevented. Renegade Services now uses greaseless line, that has been successfully used on above 1,000 runs.

Unlike many other companies, not having enough experience with such greaseless line, Renegade happens to be the first to start it and has nearly 3 years of experience in its use for every kind of job.

You can count on their experience and efficiency of right eco-friendly line and you can say adieu to all the mess from old grease and eliminate their need for site cleaning up when you prefer Renegade Services.